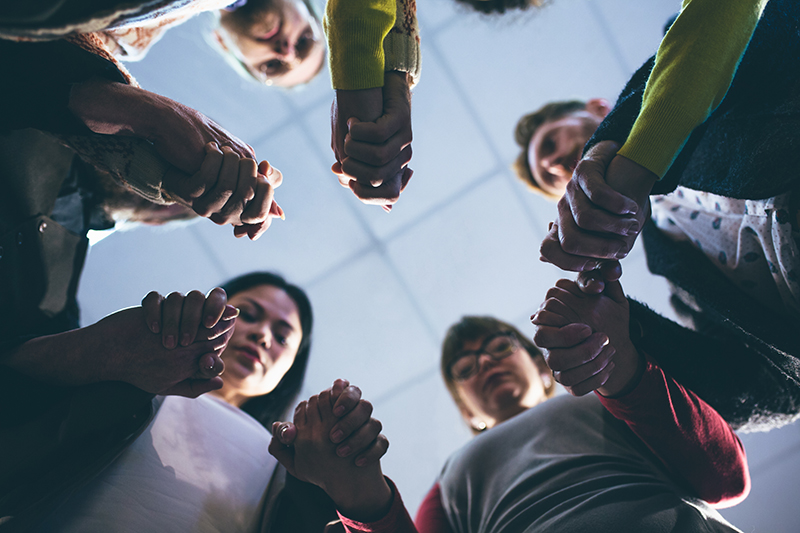 Jacobs Entertainment, Inc. donated $50,000 to The Life Change Center, a Northern Nevada nonprofit, to fund the purchase of an opioid abuse and addiction outpatient treatment center in downtown Reno. The center is expected to open early summer 2018.

The new downtown Reno location on 130 Vine St. will be The Life Change Center’s first Reno location allowing the center to expand its outpatient services to community members battling opioid abuse and addiction. These services include medication management, counseling, family resources, mental health, peer-to-peer mentoring, employment training, and case management. With an emphasis on a warm and welcoming environment, the center’s focus is on the holistic health of the patients and the community.

The Life Change Center fills the extreme need for opioid treatment in the region. In April 2016, it was reported that opioid abuse in Reno was rapidly increasing, with the age of users becoming progressively younger. The police department has called prescription drug abuse one of the “fastest-growing drug problems for years.”

“Meeting the demand in the throes of the opioid epidemic has been difficult, and the Reno location will create the treatment capacity for our community,” said John Firestone, executive director of The Life Change Center.

Opioid substance abuse continues to be an ongoing statewide issue. According to a report by the Centers for Disease Control and Prevention (CDC), in 2016 53,332 people died of opioid overdose in the United States (1 person every 9 minutes). Additionally, it was reported Nevada has one of the highest rates of prescription painkillers sold and drug overdose deaths per capita.

Developing treatment centers like The Life Change Center to battle such a large issue is both difficult and costly. “We appreciate Jacobs Entertainment stepping up to help us open in Reno and to fight this issue,” Firestone said. “I don’t think this could have been possible without its donation. When we receive support like this, the community definitely benefits. We look forward to helping as many people as we can at this new location.”

The center received brokerage and financial support from Floyd Rowley, CPA, CCIM, senior vice president of Investments at Johnson Group. Rowley assisted the center in locating to its new facility, representing the Center and then donating his real estate commission to lower the purchase price of the property.