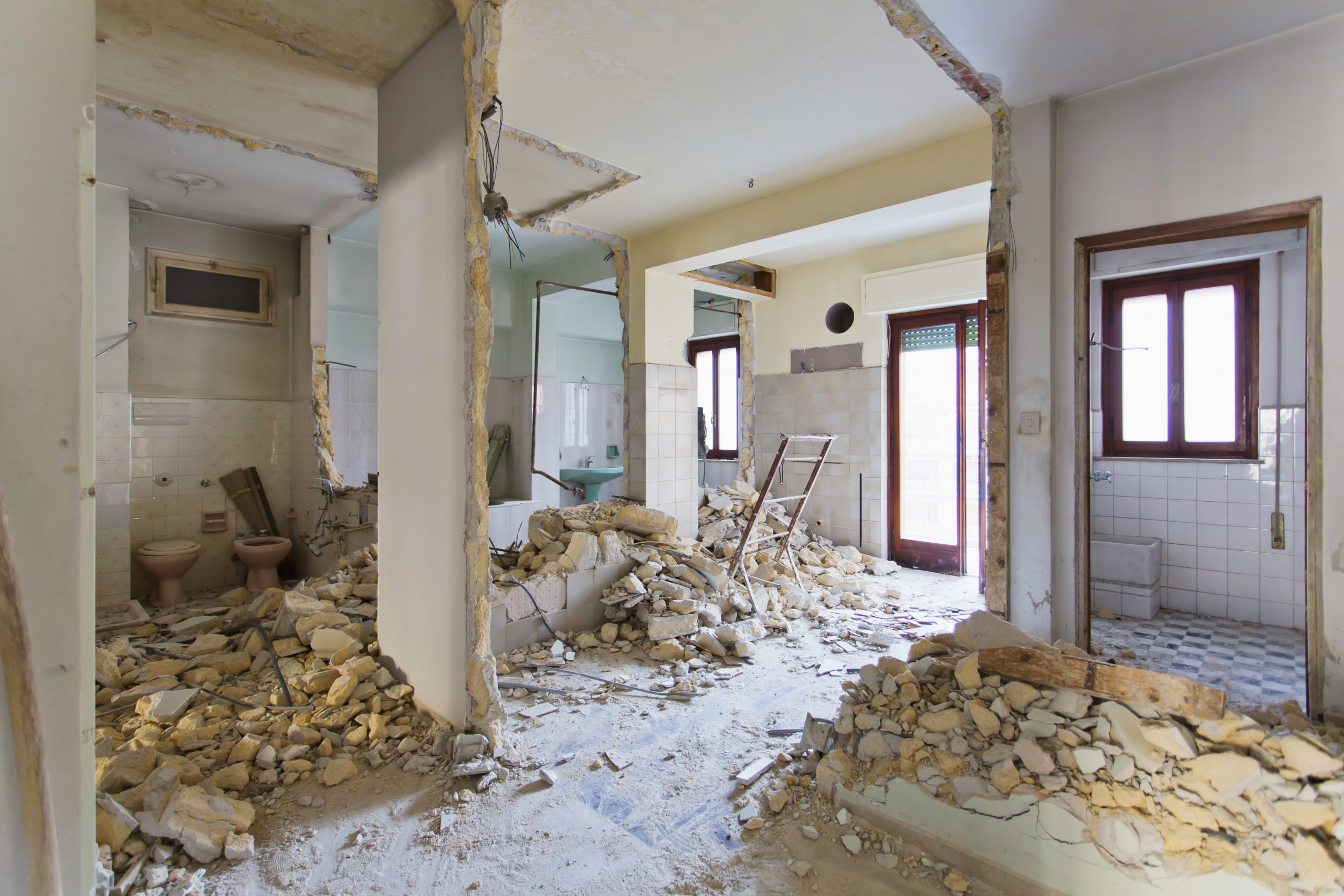 Jeffrey Jacobs, real-estate developer and CEO of Jacobs Entertainment, Inc., announces plans to create a $1 billion mixed-use development in downtown Reno, Nev. This urban mixed-use master-planned district is one of the largest redevelopment projects of its kind. The area encompasses 20 city blocks that will be known as Reno’s Neon Line District. Jacobs Entertainment has already invested more than $100 million in the acquisition of over 50 separate properties. The district stretches from downtown Reno’s West Street to Keystone Avenue, and from Interstate 80 South to West Second Street.

The centerpiece of the district is the creation of a $25 million, half-mile-long installation of public art along West Fourth Street, which will be known as Reno’s Neon Line. Currently, under construction, Reno’s Neon Line will host rotating artwork, with the initial artwork of the series to include sculptures formerly exhibited at Burning Man.

The initial sculptures include:

● Desert Guard built by Lu Ming, a giant steel Mongolian warrior that stood guard over the
playa in 2018

This phase of sculpture installation will be completed this summer. The space will be pedestrian-friendly and allows local and national artists alike to showcase their work. Construction on the entirety of Reno’s Neon Line will be completed in the summer of 2021.

“A strong focus on public art is a cornerstone to any successful urban revitalization effort,” Jacobs said. “We anticipate that bringing this exhibition to Reno will not only be of interest to locals but will be an experience to behold for destination travelers as well.”

Jacobs Entertainment’s current commercial properties located in the district include the Gold Dust West Casino and the Sands Regency Hotel Casino. The Sands Regency recently initiated a $50 million phase one remodel as part of a $250 million complete restoration of the 800-room
hotel-casino.